“And we know that God causes all things to work together for good to those who love God, to those who are called according to His purpose.” Romans 8:28

Since our last letter, we have experienced an exceedingly rich time of ministry. On Saturday April 17, Deb and I traveled to Minneapolis, Minnesota to attend Family Baptist Church where we had a brief opportunity to explain Boston and Beyond to the inner-city congregation. It was instructional to listen as Dr. Lee Ormiston challenged his beloved congregation of mixed ethnicities to bear the banner of Christ. This was especially interesting since unrest in the streets of Minneapolis was likely to erupt latter in the week, a time when other banners would be raised. It was edifying to hear this godly pastor, lovingly and tenderly, but at the same time sternly, admonish his congregation to not let contemporary events diminish the unity we have in Christ. What was particularly exciting is that we were able to introduce a younger couple (Jamie and Adison) to this veteran couple (Lee and Pam). After lunch Deb and I left the Ormiston’s home, but Jamie and Adison stayed until after 6pm. 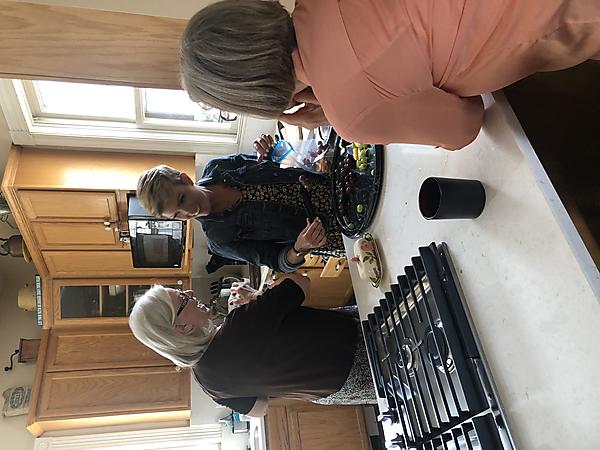 The report we received was one of intense interaction. It included laughter and weeping. The battle-toughened, but not hardened, couple began mentoring this younger, but very engaged couple, on what to expect and how to handle the trouble, which will surely come. Deb and I have known Jamie and Adison for several years now, and we meet every other week online to pray and share what is happening in our ministries to our city communities. This is part of what it means to network Boston and Beyond. 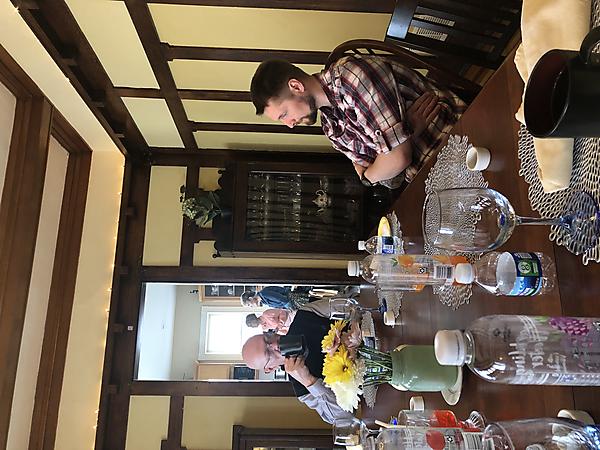 That Sunday night, Deb and I attended Jean Tsen’s commissioning service at All Nations Baptist Church in Minneapolis. At the service I (Bill) had the opportunity to explain Boston and Beyond to those gathered. I took the occasion to tell Jean, “Well done!” She completed her deputation in the midst of the covid crisis—impressive indeed. Jean will be laboring in the UK. In fact, Deb and I “per chance” ran into Jean at the airport on Tuesday afternoon of that week. Providentially, her gate was across the hall from our departure gate. 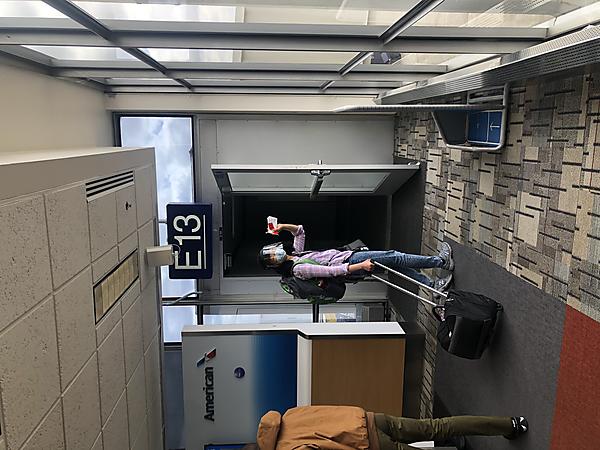 Between Sunday and Tuesday afternoon of that same week, we attended two classes and one chapel at Central Seminary. We had the privilege to speak about various aspects of the Boston and Beyond ministries. We also had the occasion to interact extensively with several students and professors at the seminary. One result of this is several potential connections with Jewish pastors in Israel. This is significant, since we intend to study Jerusalem and Tel Aviv as potential places for global ministry extension.

We left Minneapolis for Boston where we are presently. However, Deb leaves in the morning (actually on Tuesday of last week) for Iowa. While here in Boston, we had dinner with a young couple who are learning to minister in the city. Supper was culminated by a long discussion on the pros and cons of online global ministry. We also continued our friendship with another couple to whom we have ministered to for years—now ministering to one another. One evening found us at the climbing gym, where we continued to build relationship. 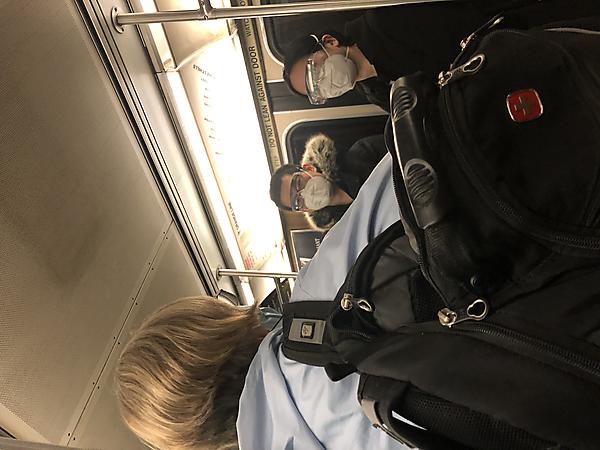 The important thing to remember is our relationships in Boston will not go away, even though we live in Iowa most of the time. Lord willing, we will be able to travel to Boston enough to continue to build on the extensive foundation, which has been established over the last 22 years. Iowa City will be added to the mix, which means we will now be ministering in two global cities. When you add to this the vastly improved opportunities to network throughout the Midwest, you begin to see how our God has had His firm had on this move all along. We are feeling better, even excited, very excited about life and ministry.

From a prayer supporter,

“I want you to know I fully trust in your commitment to the Lord’s leading – it’s exciting to take such steps in obedience to his leading. It’s faith going all the way!!! As you honor His word. Amen! Still praying for you in love,”

I responded that it may well be an act of faith, but it was also the only thing a reasonable person could do. The wonder of this move is that our multi-tasking God meant it all for good, so that through this move Boston and Beyond will blossom—so cool.

Continue to pray as we form new relationships with not-yet-believers from the global community, (90 language groups!), of Iowa City and Iowa University, and as we maintain ministry relationships in Boston.

Pray as we get acquainted with team members in Iowa City who are already ministering on the campus of Univ. of Iowa.

Pray for a ministry team coming to Boston from FBBC this summer. Pray that we are able to give them a good introduction to city ministry.

Pray for us as we seek to schedule meetings in all of our supporting churches to report and explain our move to Iowa. I now have several, and will continue to contact others.

Please pray that our churches will understand the move to be of the Lord and profitable, not only for family, but also for ministry—the fulfillment of the Boston and Beyond ministry plan. Pray as we invite new supporters to our financial team.

“But if anyone does not provide for his own, and especially for those of his household, he has denied the faith and is worse than an unbeliever.” (1Tim5:8 NASB)